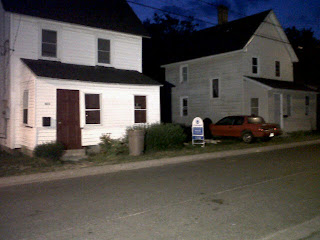 POCOMOKE CITY, Md.- Police are looking for a suspect wanted for shooting a 22-year-old man to death in Pocomoke City late Wednesday night.

Pocomoke City police say that at around 10 p.m., they received calls for shots fired in the area of Laurel and Fifth streets. Upon arrival, officers found Reginald Jerome Handy Jr., of Greenbush, Va., suffering from a gunshot wound.

Handy was transported by ambulance to Peninsula Regional Medical Center and was pronounced dead on arrival.

The Worcester County Bureau of Investigations, along with Maryland State Police and Pocomoke City police investigated this incident and identified a suspect as the shooter. The suspect's identity will be released once an arrest is made.