The D-Day invasion of World War II, codenamed Operation Overlord, began on June 6, 1944. The assault was originally planned for June 5th. However, due to poor weather General Dwight Eisenhower decided to move the date of the invasion to the 6th. It was among the largest amphibious assaults ever attempted. Franklin D. Roosevelt, was President of the United States of America.

"Your task will not be an easy one. Your enemy is well trained, well equipped and battle hardened. He will fight savagely"
~~~General Dwight Eisenhower - 6th June 1944 ~~~ 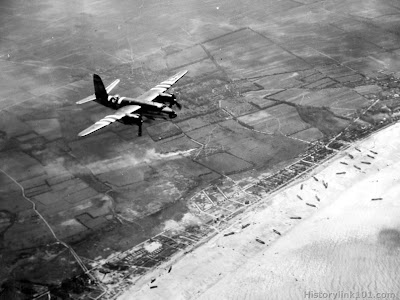 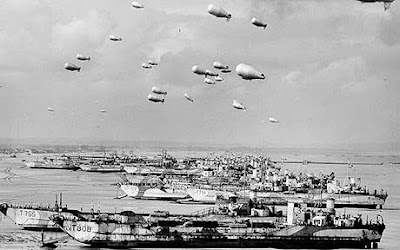 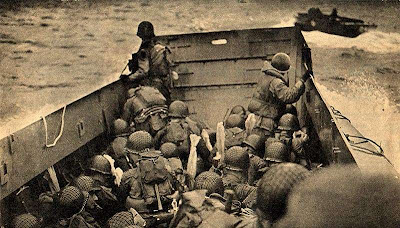 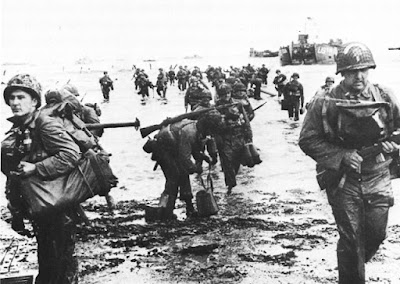 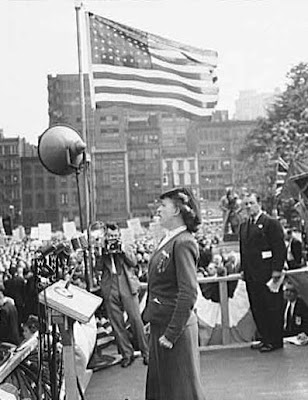 To "Mr. Mac"- I have not forgotten anything you told me about this great country. I cherish your war stories on those long summer evenings rocking on your porch.