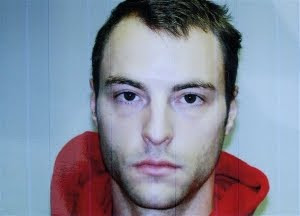 Mt Vernon, OH - The search for an Ohio family and a family friend came to a close today as they were found dead, hidden inside a hollow tree. The discovery was made approximately 2:30 pm today in the vicinity of the Kokosing River Lake, near Waterford Road in Fredericktown, Ohio, about 20 miles from where they were killed.

Matthew Hoffman instructed Sheriff's investigators where to find the bodies, which were stuffed in trash bags. It is not known how Hoffman got the bodies into the tree.

"The tree was hollow to a point," the sheriff said, adding it would be speculation to understand how the remains were put into the tree.

Hoffman is an unemployed tree trimmer, who has been observed by neighbors sitting in trees spying on people and also collected bags full of leaves while walking around near a local lake. Hoffman has been described as strange and scary. 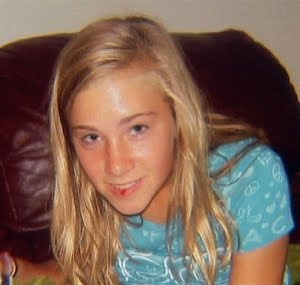 Hoffman has been charged with kidnapping after a SWAT team found 13 year old Sarah Maynard, bound and gagged, in his basement. 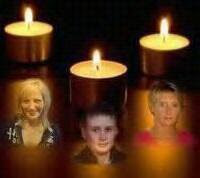 Exactly how the three were killed has not been released, but Barber advised that Hoffman is the only suspect.

Knox County Prosecutor John C. Thatcher advised that an indictment against Hoffman was being prepared and that the case would go to a grand jury. Neither he nor Barber would comment on whether, or not, Hoffman confessed.

Hoffman is scheduled to appear for a preliminary court hearing on Tuesday. An indictment against him could come within 4 to 6 weeks, Thatcher said.

Hoffman is being held in lieu of a $1 million bond.

Eeewwww...this guy is really creepy! Unemployed tree trimmer sitting in trees spying on people? How weird can you get?

Can only imagine what Sarah witnessed. She will need prayers and support.