I don't know how many times this summer those of us that have blogs haven't reminded animal owners to NOT leave your pet in your car even for 1 minute! I have ZERO tolererance for this. In fact, I made up my mind during the first hot spell of this season I would look for it! If I ever see an animal in a car I WILL make the necessary calls to have you punished.

People that do this to their animals do not appreciate their animals and I am quite confident that they would neglect a human as well. Think about it........How long would YOU sit your behind in a car with the window cracked no more than 4 inches on even a 75 degree day, not to mention on a day when the heat index is 100 degrees? How long? My suggestion for punishment is, before going to jail, the dog owner be placed in the same circumstances. And once behind bars, placed in the hottest cell available. Cruel?? Maybe. But it's also extremely cruel to treat any animal or human this way if they can not speak up to defend themselves.

Here's the story about the lovely couple that left their dogs to suffer in a hot vehicle.......

SALISBURY, Md.- A Berlin man and woman are behind bars after being accused of leaving their six dogs locked up for more than three hours in a hot vehicle parked at the Centre at Salisbury mall. Salisbury police say one of the dogs died from the heat. 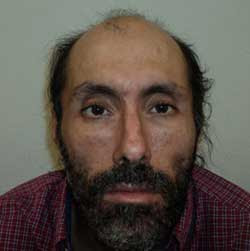 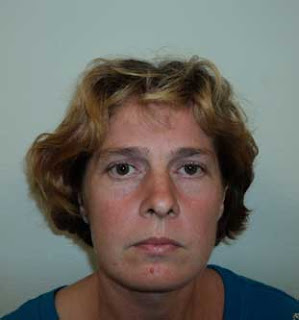 Police say that at around 5:22 p.m. Sunday, officers were called to the mall where they met with witnesses who pointed out a vehicle in the parking lot that contained six dogs that appeared to be in duress due to the heat.

According to police, the windows of the vehicle were up with only 1-inch of space at the top. The officers observed that the dogs were having health issues and made entry into the vehicle. Police say the temperature of the vehicle's interior was found to be in excess of 105 degrees.

One dog was found to be unresponsive and later died from the exposure to the heat. The remaining dogs were given water and air conditioning and slowly revived.

Police say the officers located the dogs' owners, Greenberg and Hussain, and found that the animals had been left in the vehicle for more than three hours. Both suspects were taken into custody on the aforementioned charges.
www.wboc.com 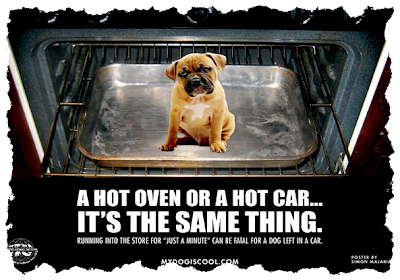